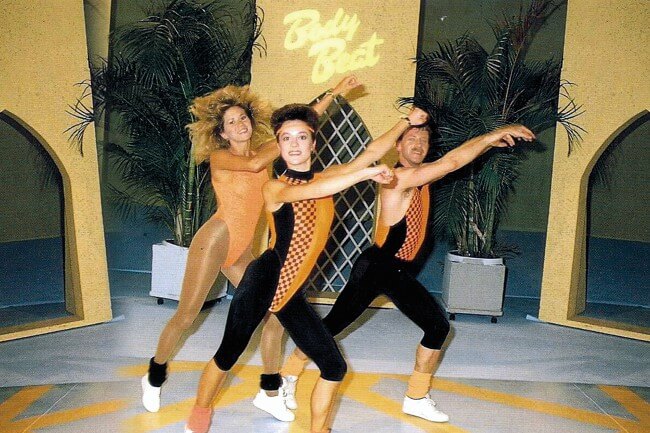 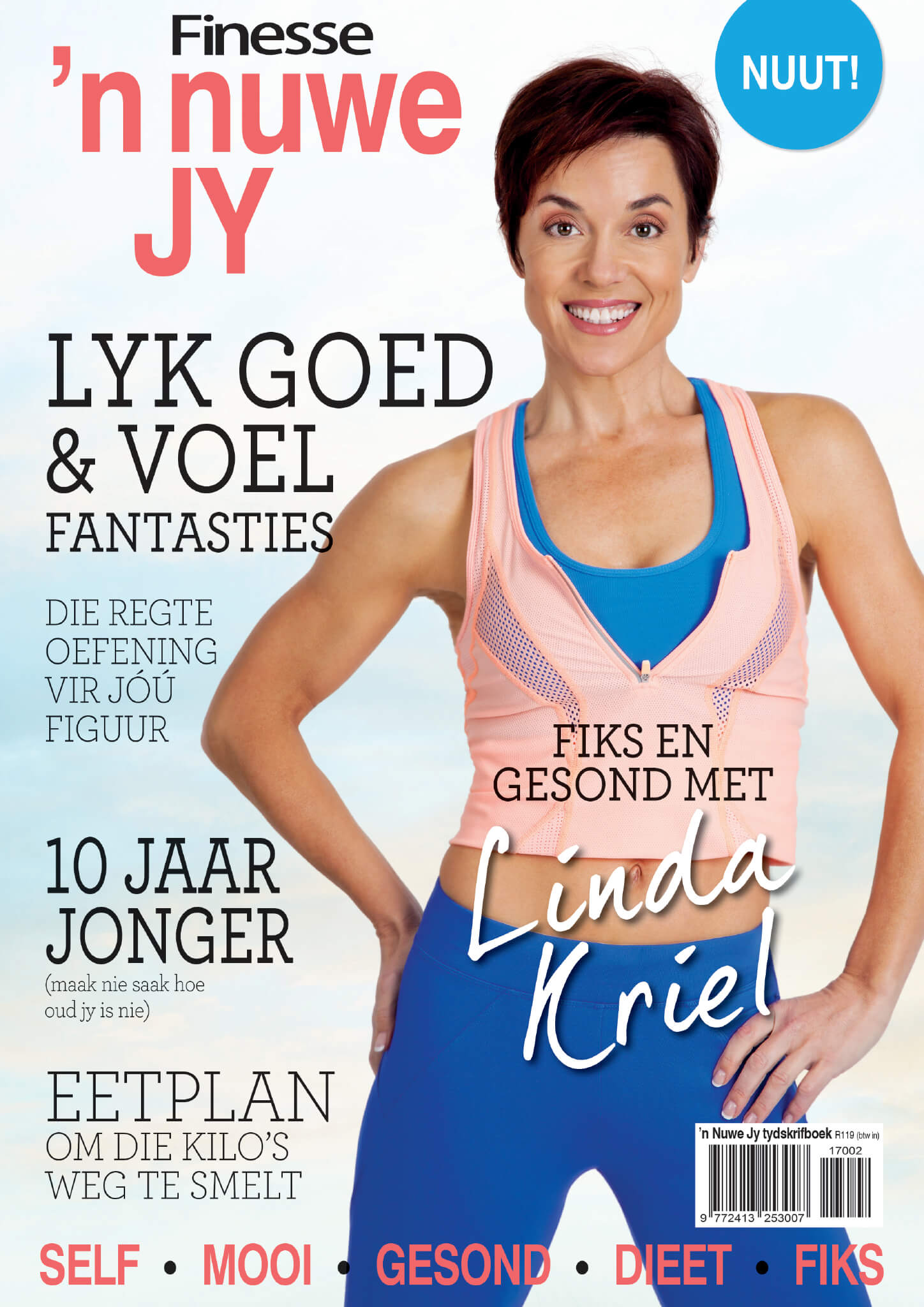 Linda offers motivational talks, workshops & classes across the country, helping thousands of women cultivate & maintain a healthy lifestyle. She has graced the cover of a number of SA’s magazines over the years.

She released the Linda Kriel Fitness app, available in both Apple and Google Play app stores. The app consists of weekly exercise programmes, meal plans & recipes that provide a foundation for each meal plan.

Linda began her television career as the energetic presenter of the popular exercise vignette “Body Beat” on SABC 2 & presented the show for 9 years (from 1988).

She continued her television career in 2013 when she did a few inserts for Dagbreek (kykNET), & in 2016 hosted her own 30-minute television programme on kykNET, called "Kry Daai Lyf met Linda Kriel." The Kry Daai Lyf TV programme promotes fitness, a healthy lifestyle, weight-loss & a do-it-yourself regimen. The first season was so popular among viewers that a second series started in 2018.

Linda is the executive producer of this television series.

She is an esteemed author of health & fitness books:
Her book, 'Kry Daai Lyf met Linda Kriel,' was the No.1 seller in CNA for a number of weeks (surpassing Dr. Tim Noakes’ book Real Meal Revolution). She is co-author of 6 additional books.

Linda has a huge following on social media (Facebook & Instagram), with the Linda Kriel community currently standing at 161 000 women. Linda is generous in sharing her passion for health, fitness & weight-loss with her followers on social media. She loves what she does & is an excellent example of a happy, healthy woman.

Linda agrees with American poet Maya Angelou:
“My mission in life is not merely to survive but to thrive, & to do so with some passion, some compassion, some humour & some style.”

"Her life-long involvement with, and passion for health and fitness is contagious."